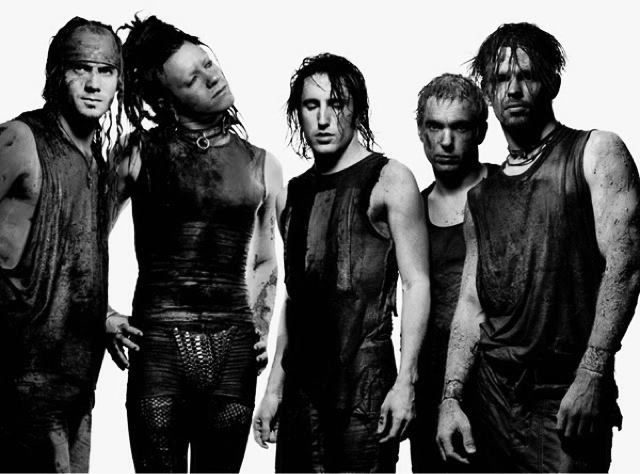 Released on March 8, 1994, Nine Inch Nails’ The Downward Spiral was the band’s mainstream breakthrough despite being a seedy and twisted concept album about the destruction of man. Borrowing influences from David Bowie’s Low and Pink Floyd’s The Wall, it brought us into the deep, dark depths of Trent Reznor’s artistic mind.

At the time of its release, NIN’s album debuted at number two on the Billboard 200 and went on to be certified quadruple-platinum. The Downward Spiral established Nine Inch Nails as a force within the 90’s alt-rock scene and beyond, and remains widely regarded as the band’s best work.