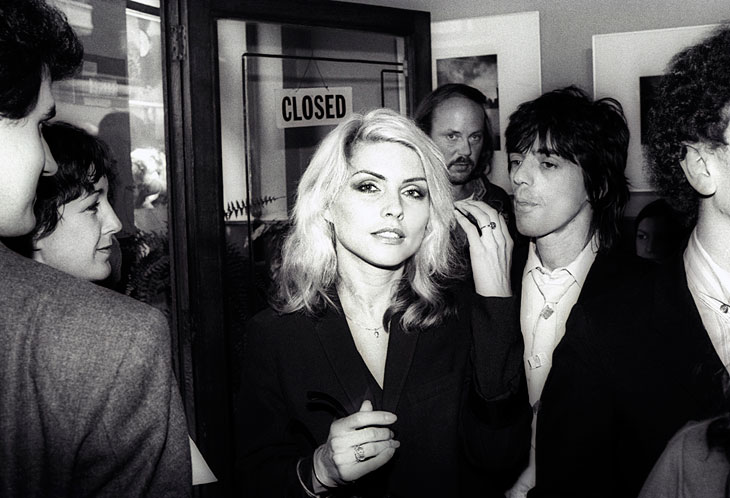 Blondie have had much to celebrate this year as the New Wave icons turned 40.

Having headlined at SXSW, released a double-disc package titled Blondie 4(0) Ever in May and then hit the summer festival circuit, including stops at Ottawa Bluesfest, Festival d’ete de Quebec and Pemberton Music Festival in B.C., the band is clearly still going strong.

Having gotten their start as staples of the CBGB’s scene in the mid-70s, Blondie skyrocketed to stardom with the release of their third studio album, 1978’s, Parallel Lines. Their musical mixture of punk rock, reggae, funk, disco and even rap, combined with frontwoman Debbie Harry’s streetwise style and cool sexuality, solidified Blondie’s place near the top of 20th century pop.