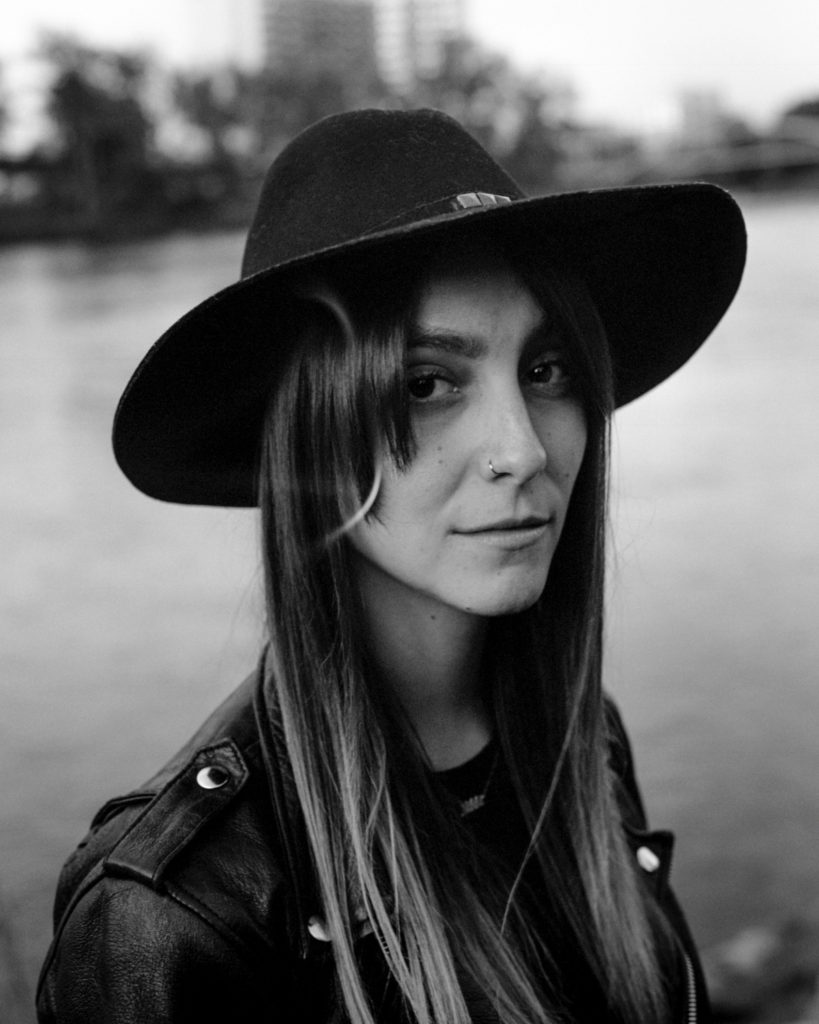 Juliette Jagger is a Canadian writer, music journalist, and editor. Her byline has appeared in such media outlets as The Huffington Post, Noisey, and This Week In Palestine. She currently is an associate editor at CelebrityAccess, and editor of the National Music Centre’s online platform Amplify. She is also the creator of Disruptors, an ongoing interview series that highlights executives and creatives under 35, who are rewriting the rules of the game and moving the cultural needle in the digital age. Additionally, Juliette is the co-host of Music In Paranoid Times, a podcast that seeks to uncover what drives music people in the digital age, and is currently writing a book about A&M Records of Canada.