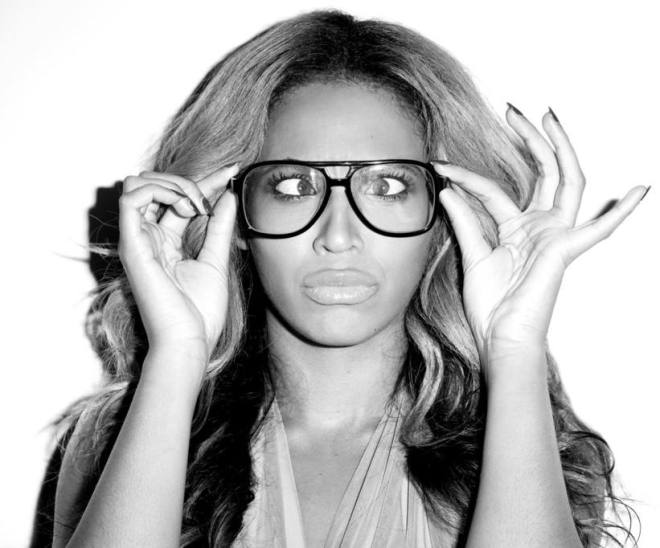 What do you do when releasing a record the “old fashioned way” stops working even for those at the top of their game? Well, if you’re Beyoncé, you release your record in the dead of night and without any warning. Her 5th self-titled album, which dropped on December 13th, is what’s being called a “visual album” and is comprised of 14 tracks and 17 accompanying videos. Beyond that, the album sold 80,000 copies on iTunes within the first three hours of its release and has already hit number one in over 100 countries worldwide. Now that’s a fucking feat.

The album itself isn’t about the hit singles; it’s about the package as a whole. The songs aren’t all bangers but they are all really solid tracks. They’re steamy, totally x-rated and they exude a stark sense of female dominance but they’re also glamorous, vulnerable and incredibly raw. This thing is meant to be experienced from top to bottom and it makes a huge statement about both Beyoncé’s presence in pop right now and the state of music today.

In this day and age you’ve really got to be somebody to make those kinds of record sales, never mind without any promotion and within hours of a release. Here’s the thing, you can work your promotional muscle to no end but if the music doesn’t speak louder than the expectations you build in the process, you may have a critical flop on your hands. That seems to be the case for Lady Gaga at the moment. Although she is a completely different animal and a well-respected pop visionary in her own right, just a few days ago the Duck Dynasty Christmas album was out selling both Britney Spears and ARTPOP.

So, for those that think it’s any easier to stay on top than it is to get there, you are mistaken. As we are just now starting to find out, even the best in the world have to figure out how to play at this game, it’s just that there isn’t much sense in playing by old world rules if those rules no longer apply.

Why did this secret album release work so well for Beyoncé? Because not only did we have no expectations on account of the fact that we had no idea it was coming, this album is truly of the times. We have officially become a visual culture and we are all slowly becoming visual learners as well. The Internet may have killed MTV but there might be something to this whole “visual album” thing.

Think about it, the iTunes structure has changed our perception of worth. It’s no longer enough for an artist to compile 15 songs and call it an album, especially when most people are only purchasing the singles anyways. I bought this record for $15.99 and I’m okay with that because I feel like a record with 14 songs and 17 accompanying videos is a pretty good bang for my buck.

If this thing catches on and other artists start to offer their fans something more to accompany the music, something experiential, they might just start buying the whole package again.

It takes a very particular kind of artist to blindside both the media and their fans in a successful bid to move the cultural needle with such force. Who knows, perhaps the “visual album” will become the commercial album standard of the future making Beyoncé the kind of artist that not only has the power but more importantly the foresight to change the game completely.