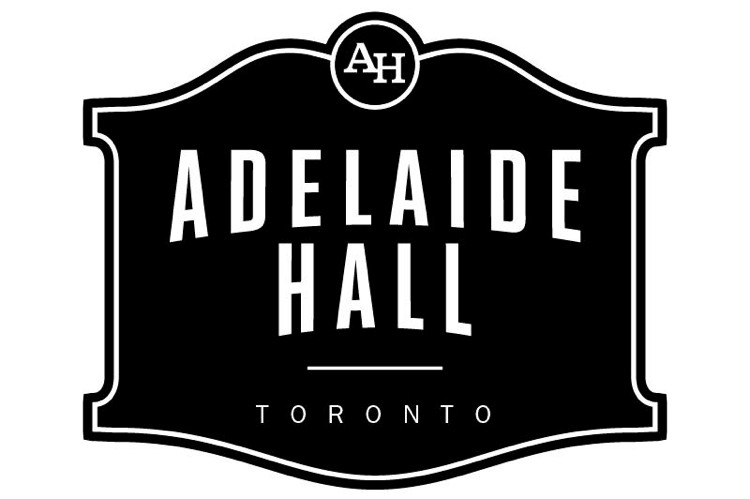 Musically speaking, Toronto has a rich and sorted past. With the Yonge Street and Yorkville scenes of the 1960’s having been a mecca for rock and roll, only in this city could Neil Young and Rick James have played in the same band. In the 1980’s we championed a rising genre out of New York called hip-hop while in the 90s we harboured a bustling underground electronic scene that found its footing in rave culture. With the recent surge of interest in EDM, we’re now playing host to some of the most successful mainstream electronic festivals in all of North America.

So, with this in mind, we at Noisey have decided to dig through the archives of our city’s musical past to uncover the secret history of some of Toronto’s greatest venues. First up, Adelaide Hall.

Although the concert venue officially opened its doors less than a year ago in 2013, the structure that houses Adelaide Hall, which is now located at 250 Adelaide Street West, has served a few significant musical functions over the years.

During the 1950’s, the building actually housed the world-renowned CHUM-FM. Although it was not the station’s first or last home, it was during this residency that CHUM was purchased by now broadcasting legend Allan Waters. At the time that Waters took over sole ownership of the company (then called York Broadcasters Limited.) in 1954, he was a leading salesperson for Jack Q’Part’s patent medicine company. The daring move not only dramatically improved CHUM’s fortunes after a number of years of financial instability but lead the station to change the face of Canadian broadcasting for good.

One of Waters’ first orders of business was to secure a license for 24-hour-a-day broadcasting, along with a power increase to 5,000 watts. But, his boldest contribution came on May 27 of 1957, when Waters switched the station’s format from a combination of information, music and sports (a style typical of the late 1940’s), to the then unheard of Top 50 and later Top 40 format. Billed as the “Nifty 1050”, not only did the move make CHUM the first station in Canada to exclusively play rock and roll 24-hours a day, it made them one of the first in the world.

After officially changing the company’s name to Radio CHUM 1050 Ltd. on April 17, 1959, the CHUM Studios left 250 Adelaide Street West and relocated to their famed 1331 Yonge Street location, where they erected their iconic neon sign for the first time.

Some 30 plus years later, 250 Adelaide Street West would once again come to serve an important function within the city’s ever-enduring music scene. After stints as both a print shop and book store, the building was transformed into the now-legendary Limelight Nightclub. Officially opening it’s doors on March 10th, 1993, Limelight quickly became the centre of electronic dance culture in Toronto.