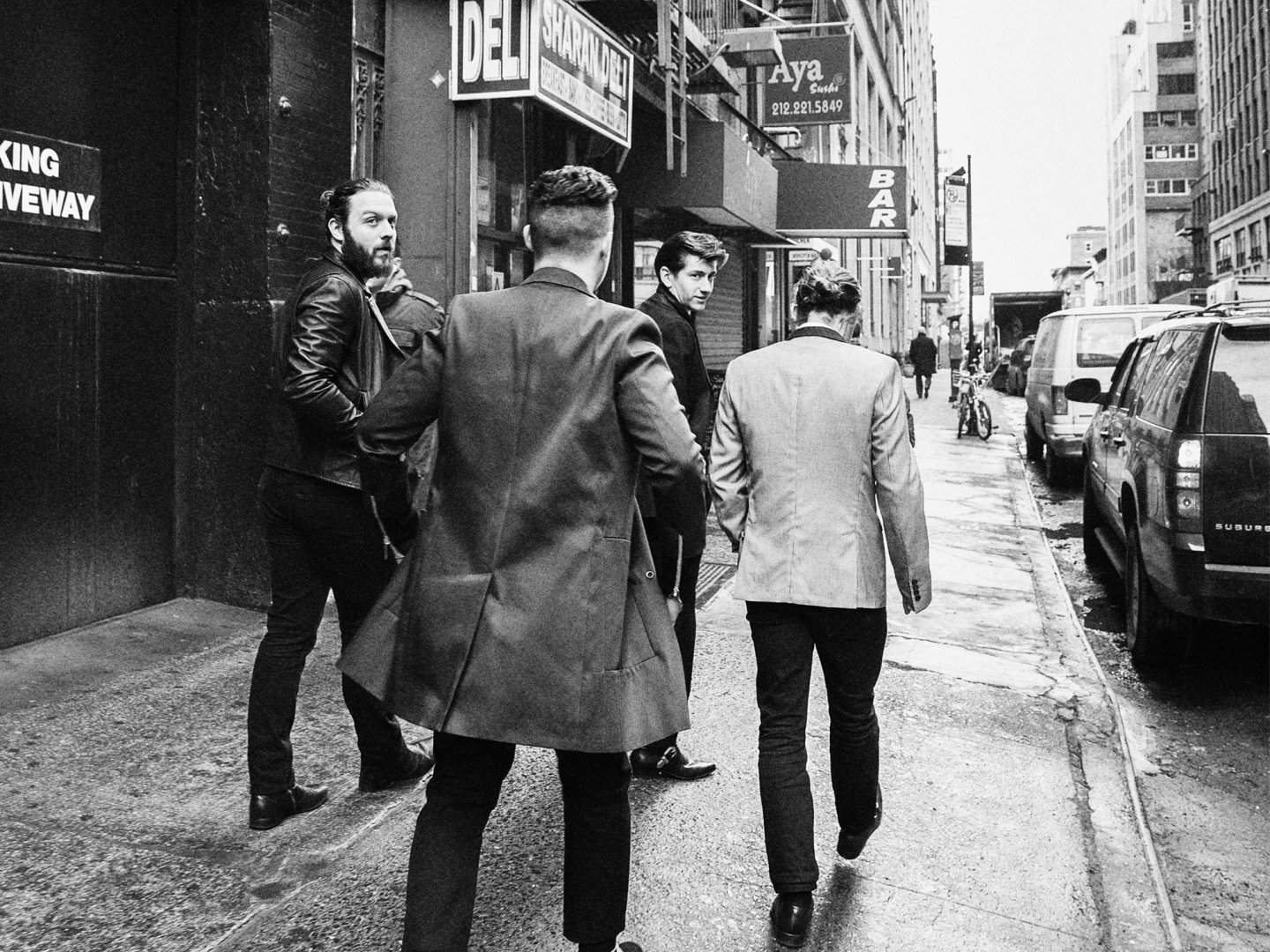 Well it’s official, the Arctic Monkeys have their fifth number one on the UK top 40 charts with their latest album AM. That’s 5 for 5 we’re talking about here, and it’s the first time that has ever been achieved on an independent label.

I’ve waited a really long time to watch the Arctic Monkeys play live and last night’s show at the Kool Haus in Toronto, was one for the books. They dropped right into their latest single “Do I Wana Know?” which set the whole room off, and they were loud man, they were really loud.

This was not the Arctic Monkeys of 2006’s Whatever People Say I Am, That’s What I’m Not, though that is still regularly one of my go to records, these guys are seasoned. They played a really short but concise set that included everything from “Dancing Shoes,” “Brainstorm,” “Crying Lightning,” “Brick By Brick,” and “Don’t Sit Down ‘Cause I’ve Moved Your Chair,” came back for a 3-song encore, and called it a night. Sometimes, that’s all you really need.

The crowd was very apparently one that had watched this band come into its own. Alex Turner has become an incredible songwriter, with lines like, “Crawling back to you/Ever thought of calling when you’ve had a few?/Cause I always do,” cementing this guy’s ability to capture the heat of those foolish drunken moments when things hardly seem as they do in the daylight but you’d rather not be alone.

The Arctic Monkeys undoubtedly crossed a threshold with AM. They have wisely put in the time and built themselves what is sure to be a long-term career. I’ve said this time and again, but if you’re going to be a rock band of any sort, never mind how many Twitter followers you have, what you want to be is undeniable, and that’s the truth about the Arctic Monkeys.