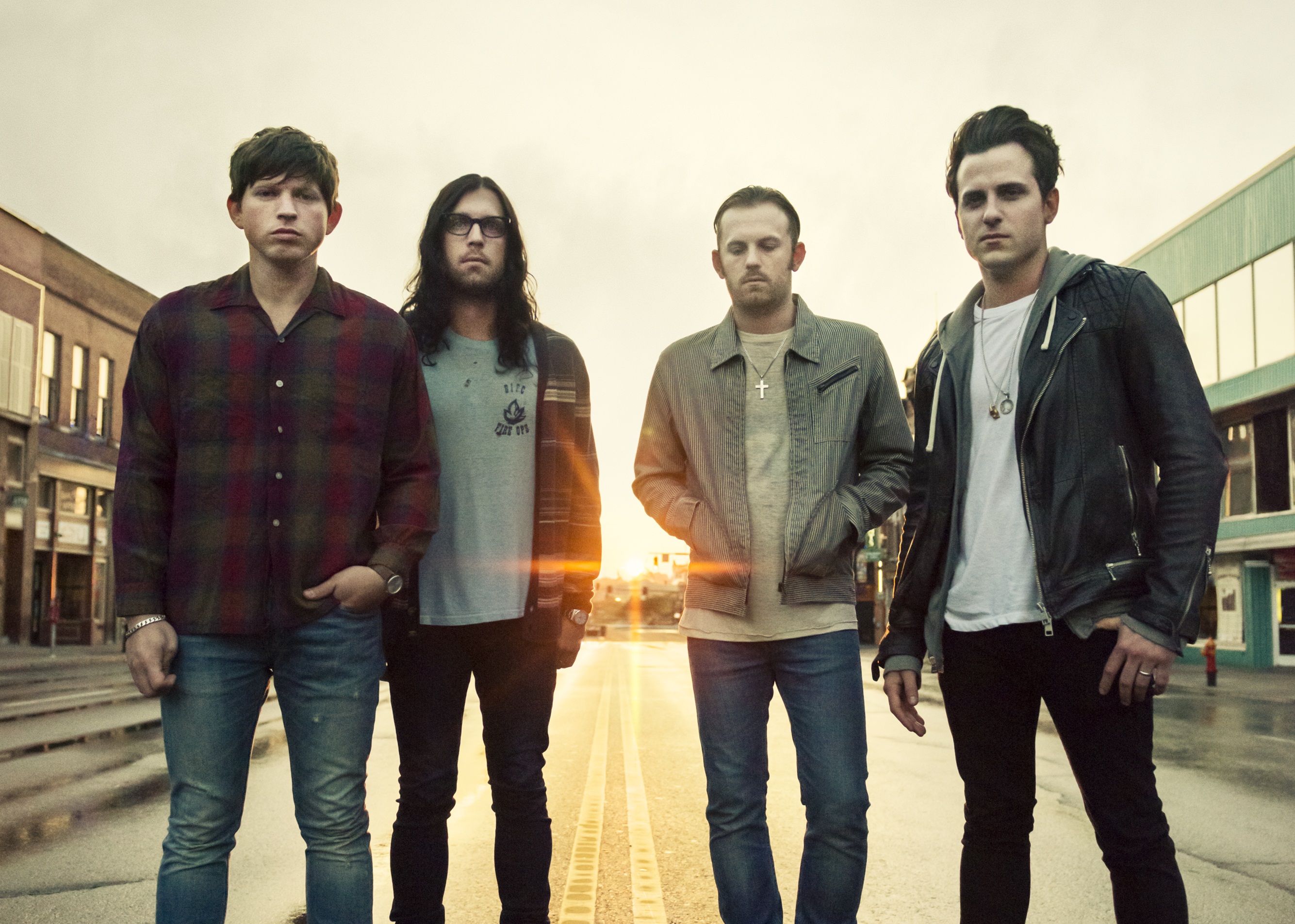 We all have those albums that signify turning points in our lives and define us as people in particular moments. Personally, the last time I was moved that deeply by album was when Kings of Leon released Only By The Night.

When that beautiful thing arrived in 2008, it came on suddenly. I was in my early twenties and perhaps hadn’t yet noticed how badly the musical landscape needed a rock band. By that time, I also figured I had outgrown building that sort of gradual relationship with an album, but as it turned out it’s easy to be enthralled by the process of uncovering great music at any age.

Truthfully, and I have no qualms about it, I love this band. I’ve seen them in concert on numerous occasions, I even find myself hungry for the experience from time to time, and yet, they are absolutely boring live. Are they a stadium caliber act? Unquestionably. But, something about Kings of Leon’s live show continuously falls flat. Don’t get me wrong, their catalogue is absolutely stacked these days, and Wednesday night’s roughly 27-song set list at Toronto’s Air Canada Centre, was a clear indication of their current level of success, but these guy’s are fundamentally the kind of band that evokes a certain desire for proximity.

Now, that’s hardly the worst problem they could have, and realistically I’m sure it’s not one they spend much time worrying about if ticket sales are any indication, but you pretty well always know what you’re going to get out of a Kings of Leon concert.

That being said, what these guys tend to lack in stage presence they made up for over and over again as they moved seamlessly between their raucous Southern rock roots and deep, sprawling atmospherics last night. I’ve really never come across another band that functions so coherently within two almost completely separate genres; it’s really all about the songs with these guys and I can respect that.

Previous post
Stuck On Planet Earth: Sprawling Out With Singles
Next post
20 Things You Didn’t Know About Nine Inch Nails’ ‘The Downward Spiral’