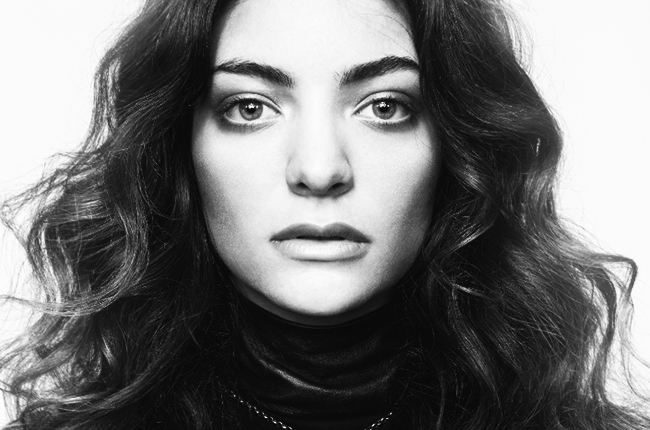 A lone spotlight cut through the blackness in the room to reveal Lorde at centre stage, where her presence was immediately overwhelming. Dressed head to toe in stark white, she began her hour-long set with a dramatic rendition of “Glory and Gore,” during which the crowd received its first taste of her infamous and jarring stage maneuvers. She moves as if she is compelled into action, as if the beat just comes straight through her.

She convulsed back-and-forth across the full length of the stage through numbers like “Tennis Court,” “400 Lux,” “Bravado,” “Still Sane” and an absolutely transfixing cover of Son Lux’s “Easy,” making for a well-rounded set. There wasn’t any grandiose stage décor or over the top theatrics; nothing but her thrilling fervour, a single crystal chandelier that hung high above her head and a spectacular light show that took off soaring as the night progressed, casting her in a wash of vibrant purples, blues and reds.

Supported by her keyboardist and drummer, Lorde’s performance was captivating on a level one generally does not expect from an artist who’s just embarked upon their first U.S. headlining tour. The atmosphere was sparse and electric, and it served to underscore both her roaring vocal abilities and humanized, flawed persona.