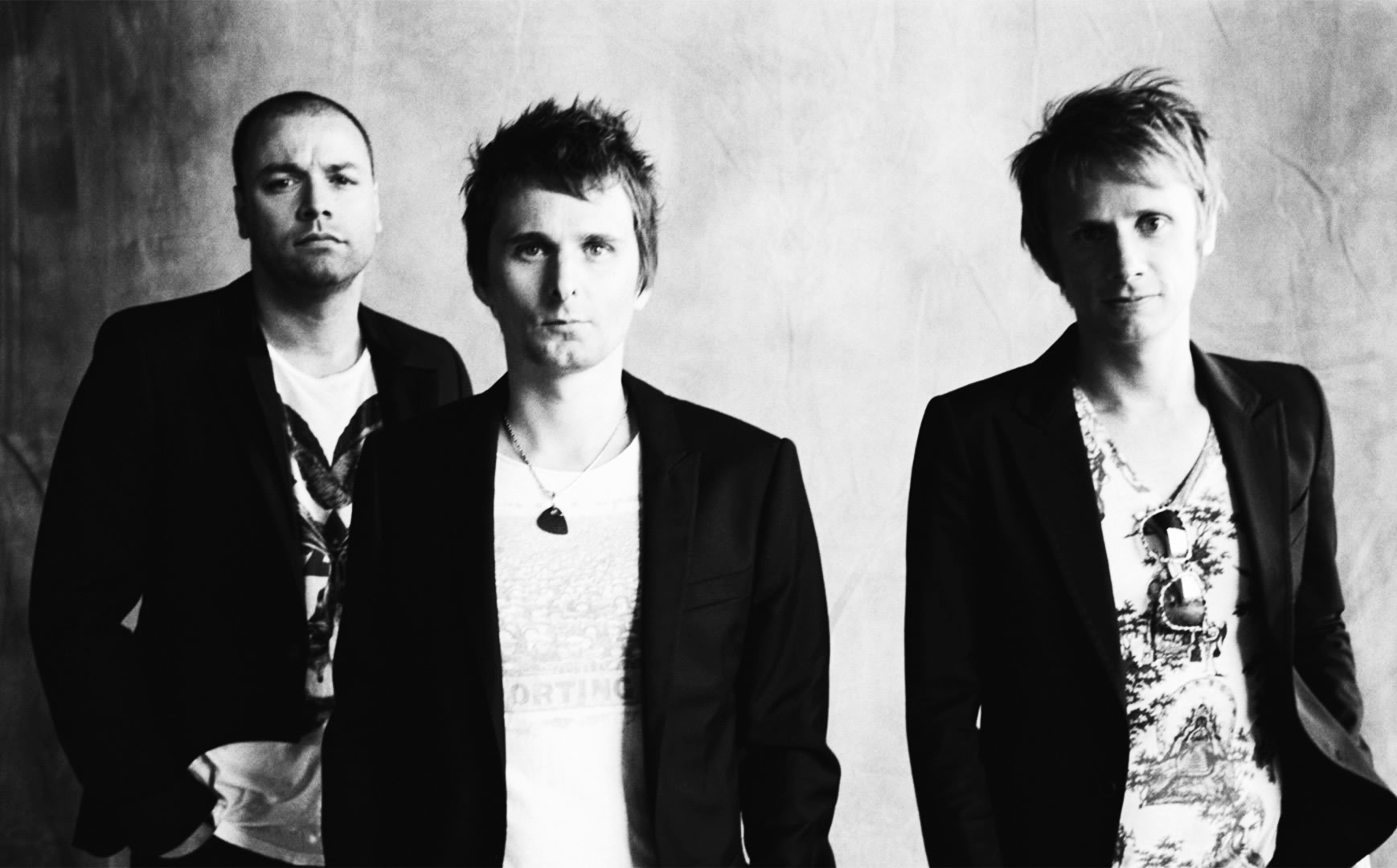 I’ve always thought of Muse as being something like the Queen of this generation. I say that because there’s something operatic about what they do. It’s grand and theatrical, and Matt Bellamy, like Mercury, is an absolute showman with a serious set of pipes.

I caught them last night at the Air Canada Center here in Toronto for the first of two dates off their The 2nd Law Tour, and they were so damn heavy. It was almost hard to believe that such a lanky, cleanly shaven Englishman wearing slacks and a plaid jacket could rock so hard, but then that’s the thing about a band like Muse. When you’ve reach that level – once your dues are paid, millions of records have been sold, and you’re playing arenas around the world – the shows become productions of massive proportions, and it’s really about showing up to play the shit out of your set.

Muse play with a certain level of confidence, you know, like they have it in the bag, and that really amps up a performance. At that level, the stage production and the visual components are out of this world. They had everything from major lasers to pyramid stacked jumbotrons, and it’s exciting to see a rock band play to that kind of a backdrop.

You can always tell your watching a seasoned band by the way they utilize the stage, and that’s something Muse definitely considered. Last night they had microphones set up in the farthest corners, they had catwalks out into the audience, staircases leading to side-stage platforms, and it was all about reaching the crowd and bringing them in.

They played everything from “Supermassive Black Hole,” right up to their latests “Madness” and “Panic Station,” with the latter being one of the funkiest songs I’ve ever heard live. There is such a dirtiness to their sound, it’s absolutely massive, and it just blows right out of the stage and into the crowd.

When it comes to Bellamy’s voice, the guy is just such a talent, and I think one of the key elements that draws so many people to Muse is that contrast between the intention of his voice and the heaviness of their sound. He knows exactly how to play to the audience, knows when to throw a fist in the air, when to drop down to his knees and rip out a solo, and when to break a guitar in half.

Sometimes the best part about a live show, for both the band and the audience, are those moments you can’t quite predict. In between leaving the stage and coming back for the encore, something kinda neat happened. I think I looked down for a split second but when I looked back up, the whole crowd was sparkling. While it’s far less romantic to hold up a cellphone than it is a lighter, it was a request from the audience for the band to play “Starlight,” and they absolutely did.