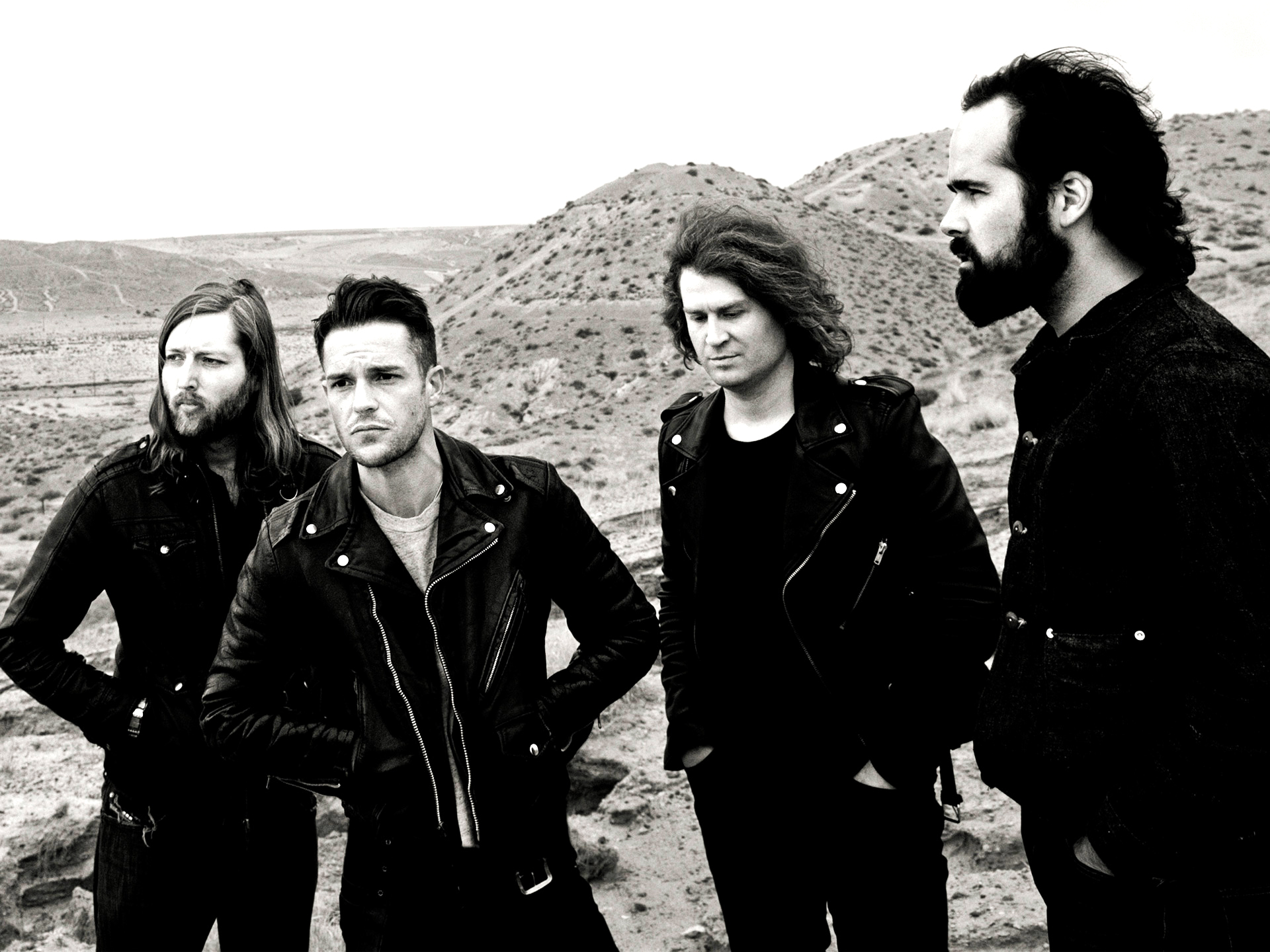 The Killers were always a band that I kept in the back of my mind. I have a few of their records and I liked them just fine, but yesterday’s show at the ACC in Toronto, really turned that on it’s head. I’ve never come away from a show after having been exposed to a band for so long and felt such a difference of opinion.

There was something alive and well in the room last night. The feeling was incredibly apparent, and it started from the moment The Killers walked on stage with the house lights still up and without introduction, and launched into a version of “Mr. Brightside.”

Brandon Flowers has always been a curious frontman. Well dressed, well spoken, and he’s as eloquent on stage as he is in his lyrics: “We’re sorry we cancelled on you Toronto, but you knew we were coming back didn’t you? We just needed more time to be better at Battle Born.” His delivery is totally innate.

Flowers is arguably one of the best frontmen I’ve ever had the pleasure of seeing live, and it’s because there is such a genuine appeal to his performance. It’s the Mojave Dessert and heartache, and it’s the way he’s out there looking like he just scored the game winning goal. The guy really does have soul, and it’s so much bigger than the modest frame that houses him.

This band is about two things, capturing that sometimes sadness we feel when our hearts break and long for more, and the build up, oh the build up. When Flowers leans out into the crowd to throw a fist in the air, you feel the pressure change in the room, and you instinctively push back.

The Killers are a comfortable band, and a band that emanates their enjoyment. They did the crowd justice and played everything from “Somebody Told me” to “Runaways,” and even threw in a rendition of “I Think We’re Alone Now” preempting it with: “Tiffany stole this one from Tommy James and the Shondells, and tonight we’re stealing it back.”

Those guys reignited a fire in my gut last night, and I’m happy to let it burn. At the end of the show they hugged and took a bow at center stage. It was as if they were being filmed for a farewell special, but I think there’s something to be said about a band that approaches everything with the kind of enthusiasm we tend to reserve for last.

Previous post
Q&A: Martha Johnson of Martha And The Muffins
Next post
Q&A: Baz Warne of The Stranglers