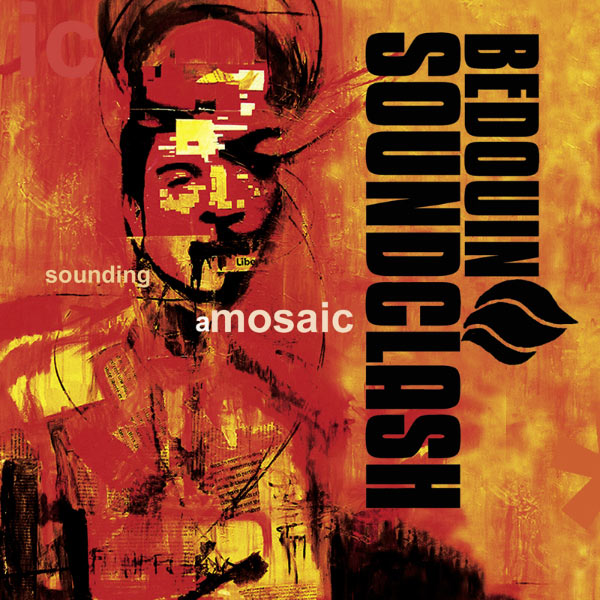 Recorded at DNA Studios in Montreal and produced by Darryl Jenifer of legendary hardcore punk band Bad Brains, Bedouin Soundclash’s breakthrough album, Sounding a Mosaic, was truly unlike anything else on the Canadian charts at the time of its release. Largely thanks to the success of the album’s lead off single “When The Night Feels My Song,” which peaked at number 1, the album sold over a 100,000 copies at home here in Canada, effectively putting both Bedouin and their reggae infused ska-rock sound on the musical map.

Drawing inspiration as wide as Jamaican Dancehall and Reggae-Roots artists Tanya Stephens and Buju Banton to more acoustic pop oriented stuff, Sounding A Mosaic was an incredibly well written collection of songs and relied on nothing more than simple, classic Reggae instrumentation––things like thick, dominant basslines coupled with offbeat rhythmic guitars and frequent call-and-response sections. But, what really caught everyone’s attention was frontman Jay Malinowski, who as an unassuming white guy, surprised listeners with his raspy, easy going voice and penchant for annunciating his words in loosely delivered Jamaican Patois. Lyrically, the record also fed into the Reggae tradition of social criticism, touching upon topics like Colonialism in the Caribbean and the idea of the “North American Dream”.