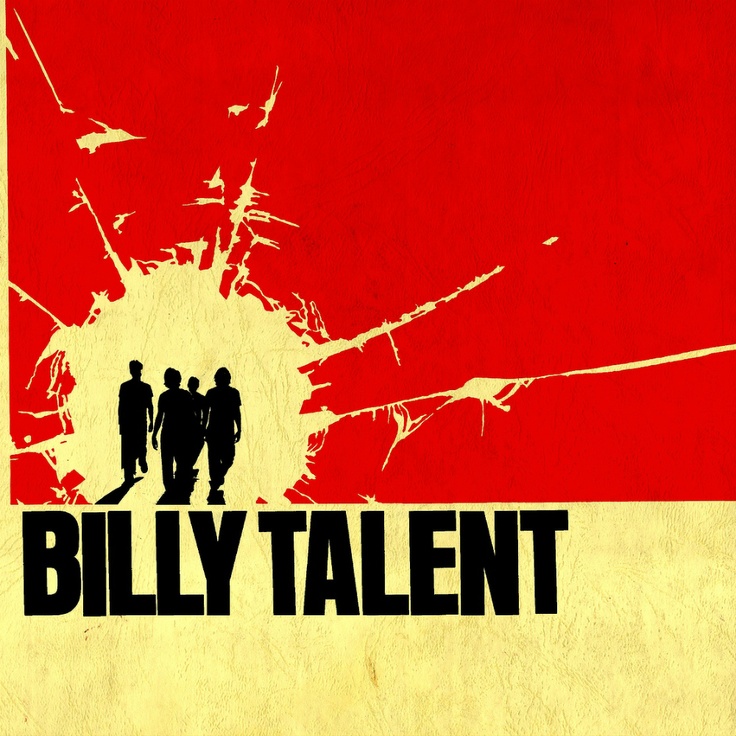 Billy Talent’s self-titled debut––what a fuckin’ record that was. Released in the fall of 2003 and produced by veteran Canadian rock producer and songwriter Gavin Brown, it erupted onto the airwaves on the back of the band’s lead single “Try Honesty,” immediately capturing the attention of Canadian rock audiences and propping the Streetsville, Ontario punk rock band formally known as PEZZ, up for all to see.

On the whole, the album was full of hits––quite the feat for a newly popular band. It produced three additional charting singles, their post-break-up epic “The Ex,” the seedy suburban tale of mediocrity and madness that is “River Below,” and their anti-bullying anthem “Nothing To Loose.” Beyond that, songs like “Standing in The Rain,” “Line & Sinker” and record opener “This Is How It Goes,” which was later revealed to have been written about drummer Aaron Solowoniuk’s ongoing struggle with multiple sclerosis, all became fan favourites.

Lyrically, there was also something honest and engaging about the album as it clearly captured a band on the brink of success with plenty to say and something to prove. But, what it really boiled down to was that there was a particular rarity to Billy Talent that can largely be attributed to D’Sa’s ability to move seamlessly between full-blown rhythms and single note riffing at any given moment, combining what would typically be the job of two separate guitar players into a single unrelenting style of his own.