Stuck On Planet Earth: Sprawling Out With Singles 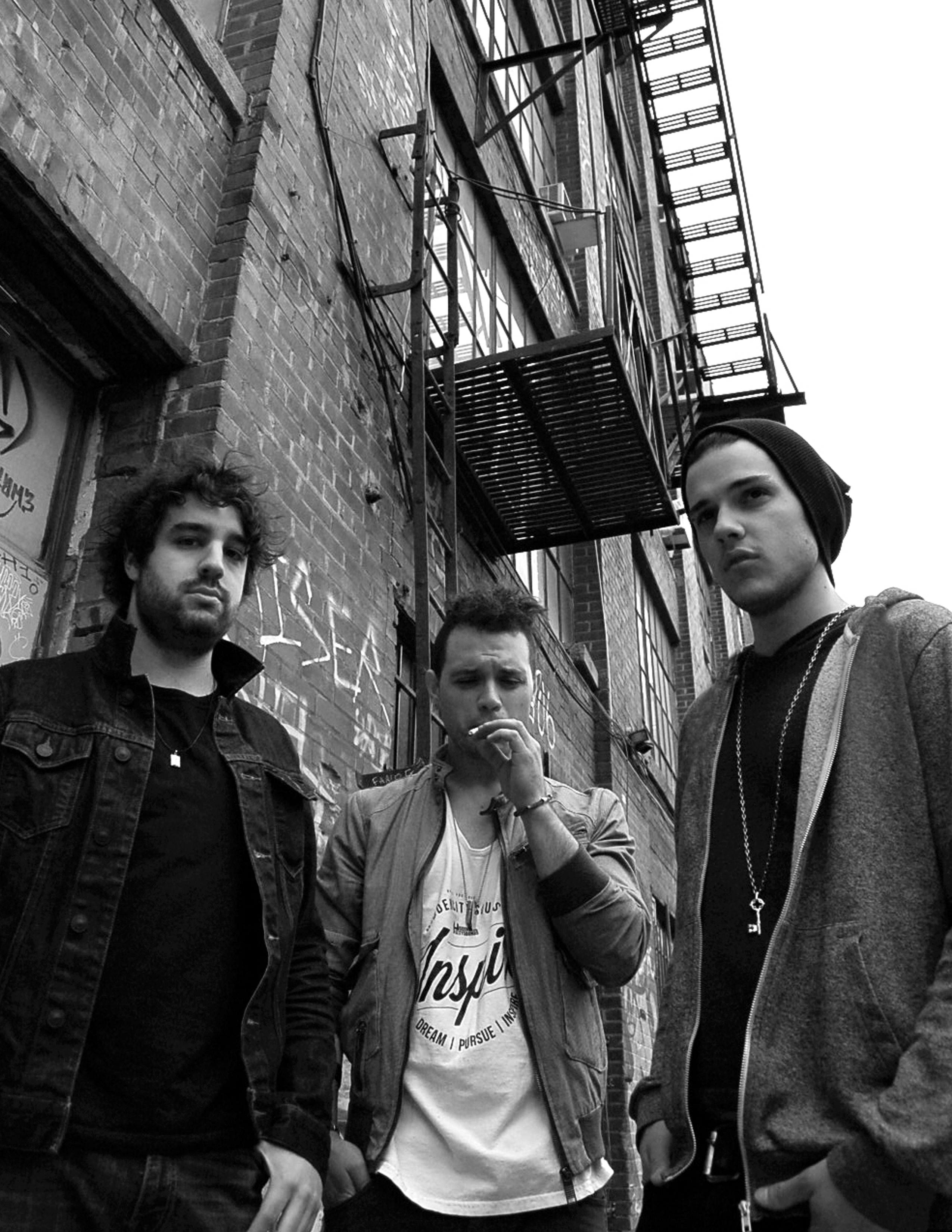 The members of Stuck On Planet Earth sit huddled around a small lunch table inside a local bakery in Vaughan, Ontario. The aromas of espresso and fresh bread fill the room. As people filter through the doorway, gusts of frigid air trailing behind them, the boys begin to tell me about what it’s like being a rock band from this particular suburb.

A predominantly Italian Canadian neighbourhood, there is a certain stigma associated with Vaughan. Having self-dubbed itself “the city above Toronto,” it’s no surprise that this affluent suburb has garnered itself quite the reputation over the years. A place where sports cars line the driveways of most local homes and children rock designer sweat socks, it’s a very interesting take on the classic idea of keeping up with the Jones’.

“It’s definitely not a place that many band’s openly admit to being from,” says bassist Al Capo. Built on the backs of Italian immigrants who primarily amassed their fortunes in the construction industry during the 1970s, many came here to retire in the early 90s. While it has since become a sprawling family community, looking around, there are the obvious stereotypes: greasy old dudes wearing imported leather dress shoes and gold crucifixes’ around their necks, young, over-privileged daughters with designer handbags and daddy’s credit card. It’s all here, but despite outside perceptions, these guys don’t quite seem to fit.

“Don’t get me wrong, we’ve all been very lucky to grow-up here,” says Capo, “but I think it can be easy to feel like an outsider anywhere you live.” As teenagers, all three members of SOPE (an acronym they commonly go by) were into punk rock and grunge, something that contrasted pretty harshly against the backdrop of the neighbourhood.

“When we were growing up, kids were defined by the music they listened to,” says guitarist Adam Bianchi. “There were the guys who were really into dance music and then there were the guys that were into gangster rap, which was pretty big at the time. For us as a couple of kids who were discovering bands like Nirvana, The Clash and even Killing Joke for the first time, that automatically pushed us to the fringes; nobody cared what we were up to.”

Last summer, when the boys from SOPE played to 20,000 people at The Rogers Centre after being hand picked by the CFL to represent the Toronto Argonauts in the Rock The Grey Cup Contest, people finally started to take notice. Despite having narrowly lost that contest, they bounced back mere months later to take the CBC R-30 Countdown by storm. Their latest single “Fast Forward,” which shot to the number 1 spot, topped the charts for 8 straight weeks (the maximum the station allows) beating out Canadian indie rock darlings like Arcade Fire, The Pack A.D. and July Talk, in the process. The song also topped the charts on Sirius XM’s The Verge.