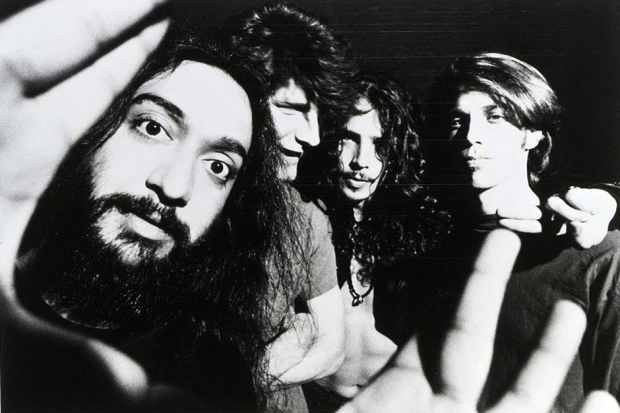 By early 1994, Grunge had already changed the mainstream musical landscape forever. At the decade’s onset, the success of albums such as Nirvana’s Nevermind and Pearl Jam’s Ten, had thrust the Seattle rock scene onto the world stage taking many of it’s brightest proponents along for the ride.

Despite arriving a little late in the game, Soundgarden’s fourth studio album, Superunknown, which was both a critical and commercial success, catapulted the band to the top of the charts and solidified their place in rock’s major leagues.

So here we are, 20 years later, and we’re still talking about it because there have been few bands since that have nailed a breakthrough album to the wall with such force. Truly a magnum opus, Superunknown took everything that Soundgarden was up until that point –– a kind of gnarly, riff heavy, droned out force that was slightly too cerebral for mainstream metal audiences –– and turned them into hard rock heavyweights that embraced a certain dark and twisted psychedelia, which flourished in the presence of a newly evolved penitent for songwriting.

Superunknown was Soundgarden’s first fully formed musical effort. Although 1991’s Badmotorfinger, was a step in the right direction, this time around all of the pieces fit. On Superunknown, we saw much more refined songwriting from the band, more detailed arrangements and a more intentional approach to atypical time signatures, but most importantly we saw the successful integration of pop structures into some of the most robust and well-crafted songs of their career.