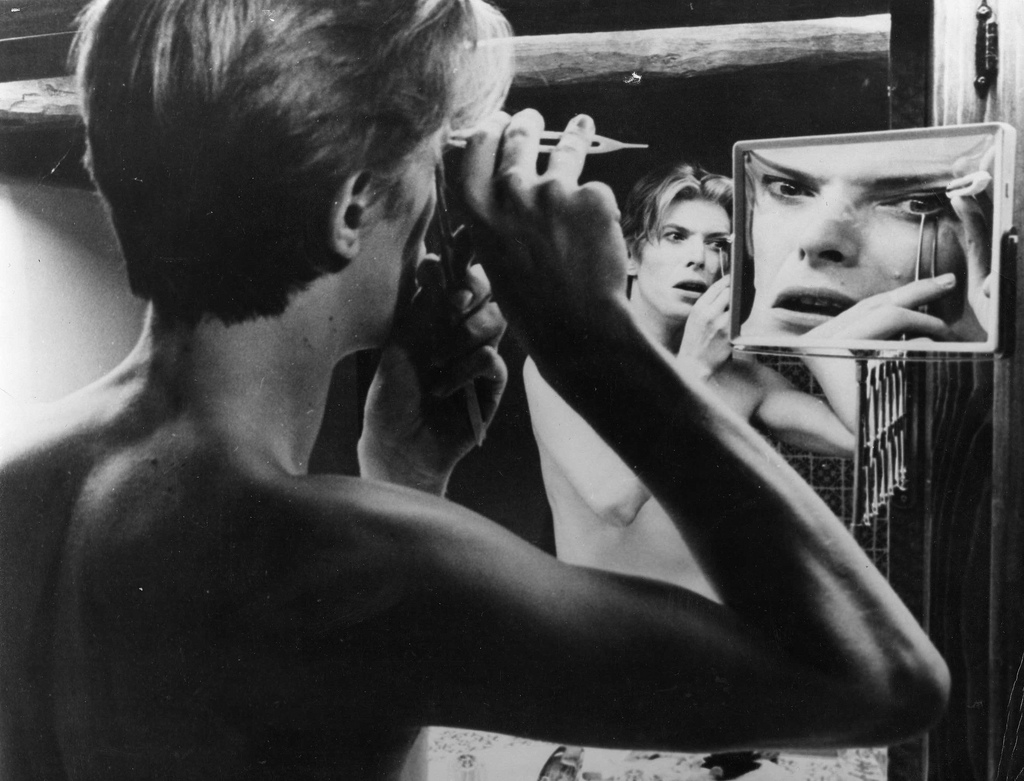 It’s been interesting to witness the outpour of emotion over the death of David Bowie this past week. Even more interesting is what it says about us as people in 2016.

We now live in a world where our way of showing collective grief is through a language of Facebook likes. A world in which we post pictures of our dead as a way of saying, “I knew him or her on some sort of level.” In Bowie’s case, perhaps that’s true, but I think we’d all be lying if we said we’ve never wondered if joining the conversation was a selfish act. Or if commenting and sharing in the wake of someone else’s passing, someone who we’ve never physically met, is self-serving or just a byproduct of our shared heartache. In a “digital world,” it can be hard to know.

While Bowie’s death has come on like an uncomfortable silence that’s still hanging in the air, it has also revealed something important and true about where we are at right now as a generation of music lovers. I think our actions are much more about wanting to belong than they are about wanting to capitalize on the passing of the moment and though we live in a sick sad little world, that’s still incredibly human behavior.

Pop Music’s Golden Age is finally succumbing to natural causes and we’re not okay with that just yet. Bowie’s death marks the official beginning of the end of an era in popular music that has spelt out our last 60 years of human history on this planet and we’re scared to say goodbye to the archetypes and artists of our lives because we feel as though so much of whom we are is in them.

The truth is that one-day songs like “Space Oddity,” “Blowing In The Wind” and “Let It Be” will all pass away too. The meaning that we have attached to such songs and artists both on a personal level and as a generation won’t mean what they once did, and that’s hard to swallow. I think our real fear is that after guys like Bowie, Dylan, and McCartney are all gone that there will be no one left on earth of equal caliber to soundtrack whatever lies ahead. But, regardless of whether or not that is true, right now there seems to be something otherworldly about the idea that someone somewhere is listening to Bowie at this exact moment and is perhaps so deeply affected by what they are hearing that they are in turn inspired to will something new into existence. Something that introduces even the slightest blip into the ether and as such must inevitably have an effect on what is in store for us tomorrow.

Music has a funny way of doing that.

“Tomorrow belongs to those who can hear it coming.” – David Bowie